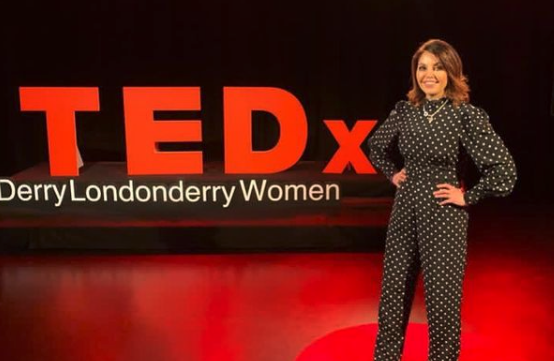 ‘Ideas Worth Spreading’ Delighted to have had the opportunity to do a TEDx talk and I called it “What would Bertha do?”. The story of how Bertha Benz changed our world. You can listen to my talk at the link below TEDx Talk 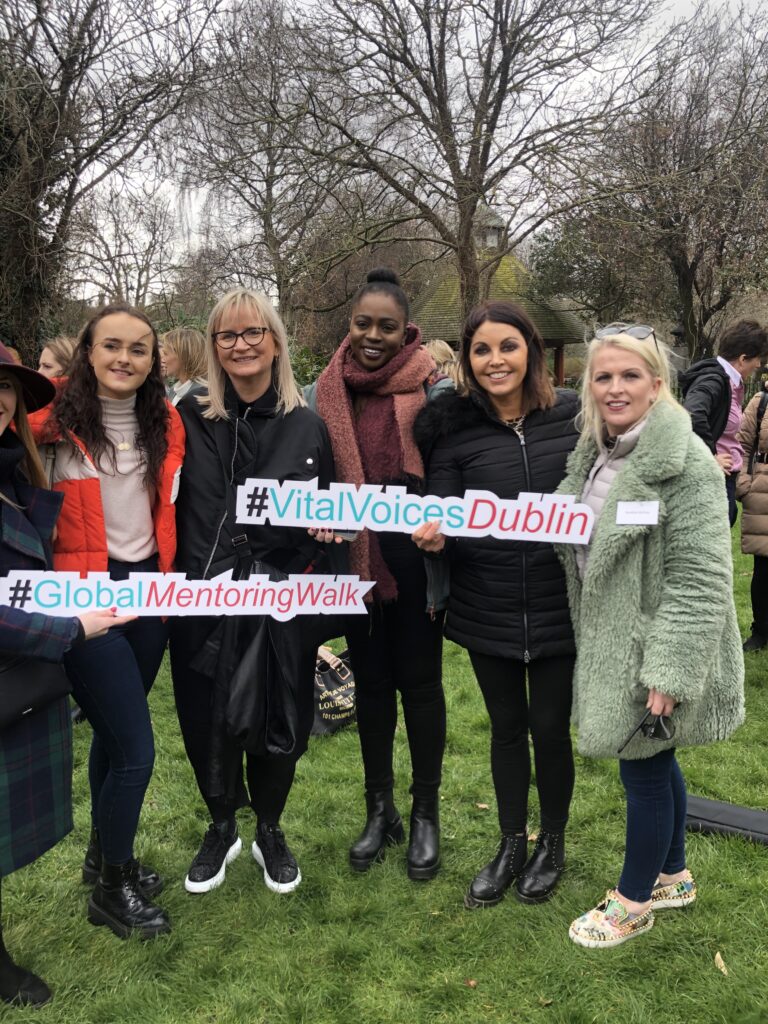 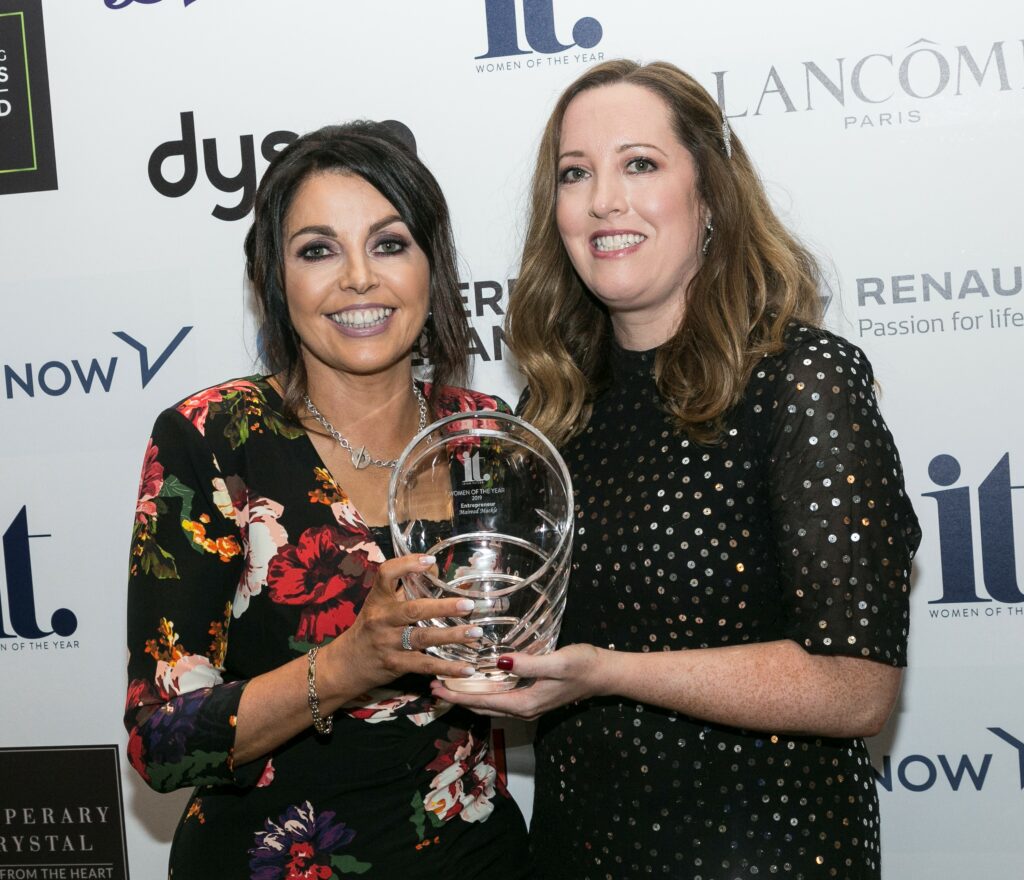 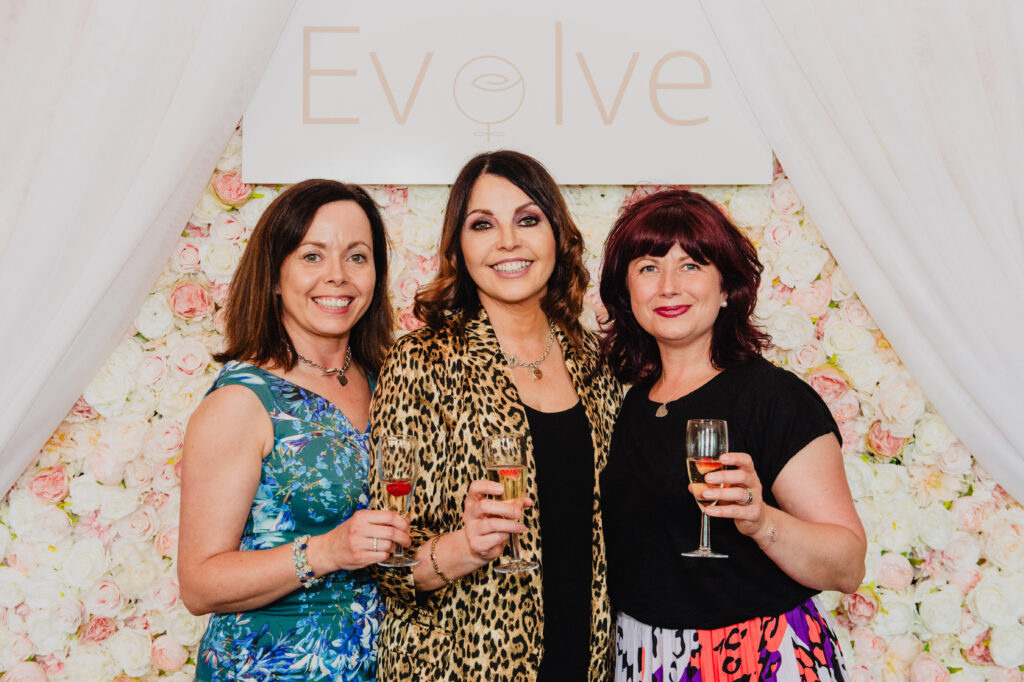 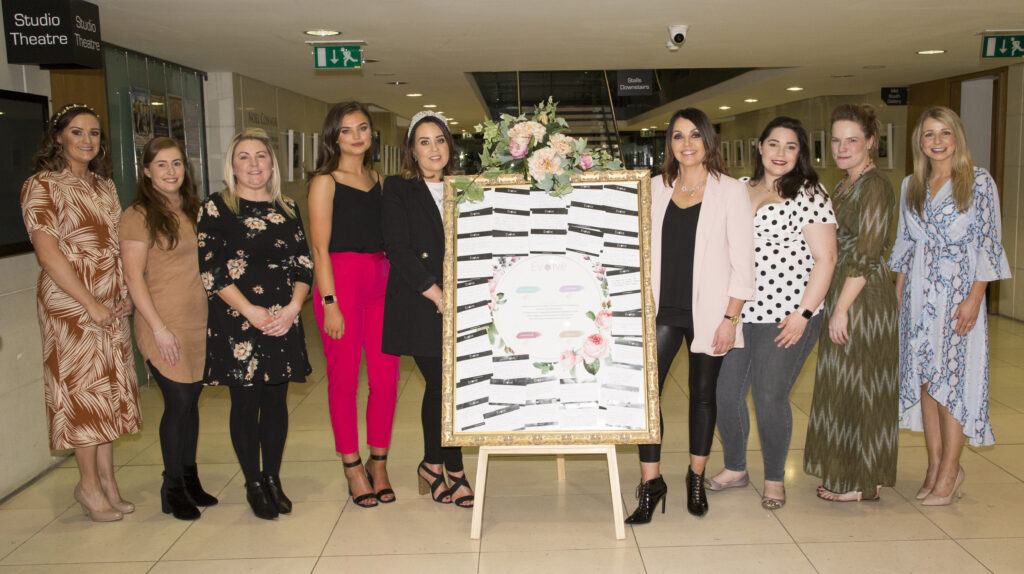 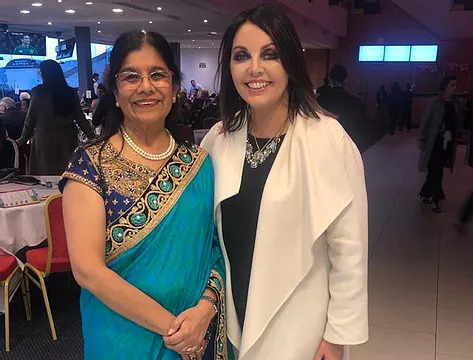 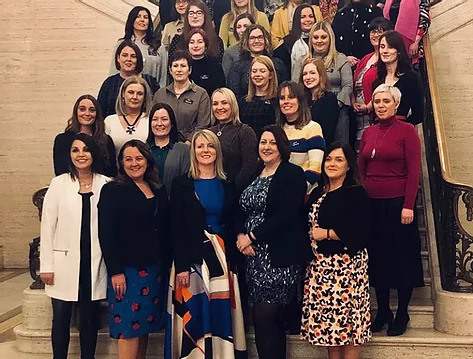 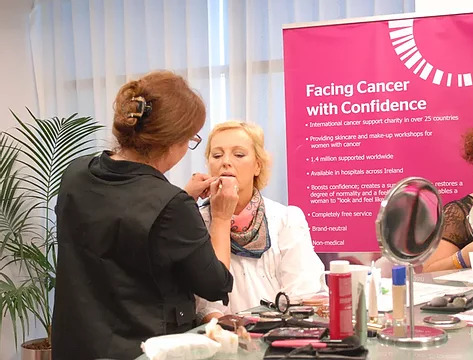 Look Good Feel Better is the only international cancer support charity available for women and teenagers to manage the visible side effects of cancer treatment. The aim, to increase confidence and self esteem during the very difficult time of a cancer diagnosis. Another great charity working on the same core values of compassion, dignity and […]