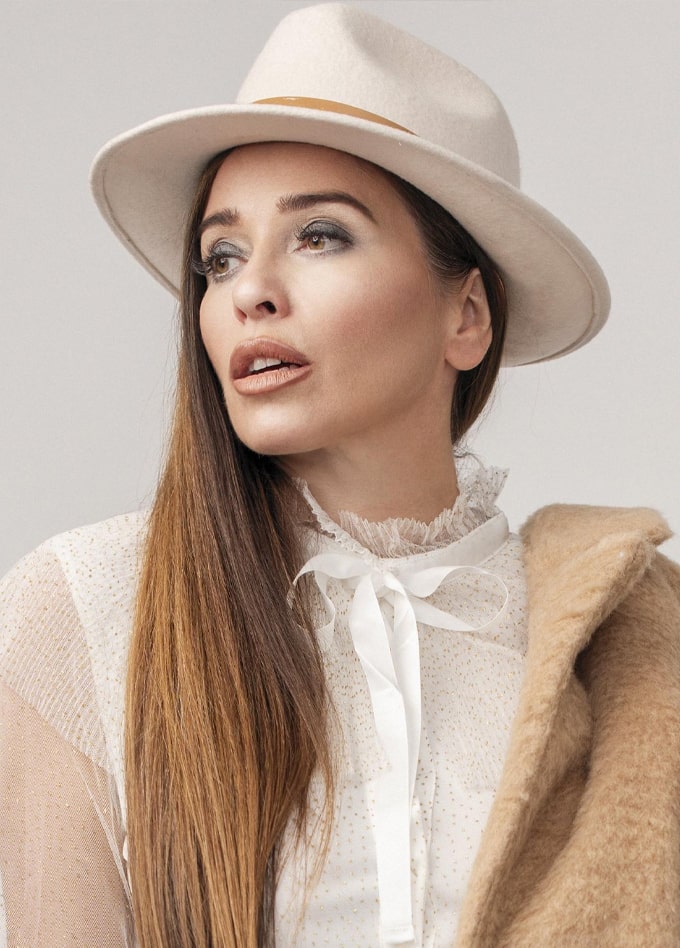 We present to you, founder and owner of CMPR Models, Belfast FASHIONWEEK and The F Words.com, Cathy Martin!

Cathy Martin has blazed a trail in the fashion scene in Belfast…by creating, producing and directing Belfast’s award-winning FASHIONWEEK; the UK/Ireland’s first consumer fashion week. Cathy is an ambassador and influencer on social media- talking all things from lifestyle to beauty on ‘The F Words.com’- sometimes making headline news, by shattering taboos on women’s bodies- especially after childbirth.

If that wasn’t impressive enough, in 2015 Cathy stepped on the famous ‘red dot’ at TEDxStromontWomen where she candidly spoke about her own stillbirth experience, raising awareness on such a taboo issue.